WHO: Food delivery apps and online games cause obesity in children 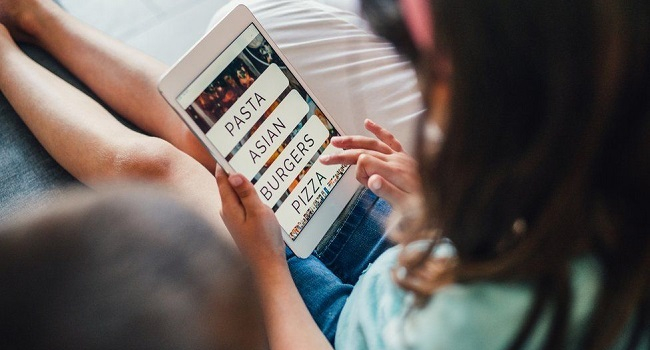 The way kids use food delivery apps and the growing popularity of online games could be driving obesity in Europe, the World Health Organization has said.

According to WHO, no European country is able to stop the increase in obesity by 2025.

Almost 60% of adults and a third of children are overweight or obese, and the coronavirus pandemic has exacerbated this problem, BBC News notes.

The WHO Regional Obesity Report for Europe 2022 says that rates of overweight and obesity have reached epidemic proportions, with only the Americas having more obese adults than Europe.

He estimates that this problem causes 1.2 million deaths annually in Europe - 13% of all deaths - and at least 200,000 new cases of cancer each year.

Too much body fat increases the risk of many diseases, including 13 types of cancer, type 2 diabetes, and heart and lung problems. It is also a leading cause of disability, the report says.

Europe's highly digitalized food environment is affecting what, when and how people eat and should be monitored more closely, the report says.

According to British research, takeaway food means consuming an average of 200 more calories per day than home-cooked food. Over the course of a week, this may mean that the child is eating calories equivalent to an extra daily ration.

However, the report presented at the European Obesity Congress also suggests that online food delivery systems can be used positively to improve diet, access to healthy food and increase well-being.

Online games, which are hugely popular among children, are also associated with poor nutrition, unhealthy behaviors and reduced activity.

Across Europe, being overweight or obese affects: