Scientists discover way to "reboot" brain to heal from alcoholism 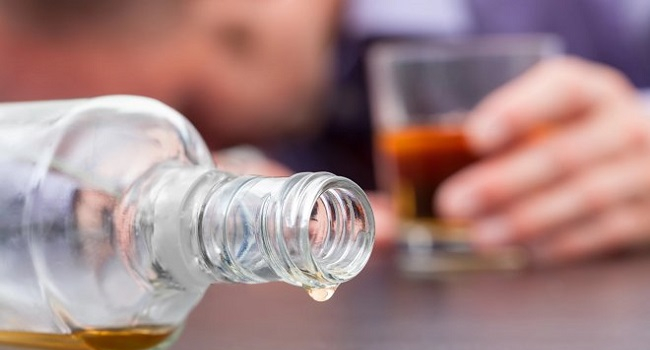 Researchers from the University of Illinois presented the technology of genetic "reboot" of the brain, which allows to change acquired habits - such as cravings for alcohol consumption, as well as to level various mental disorders.

They concluded that these phenomena have a genetic nature - they originate in adolescence and are maintained throughout life, Techcult writes.

As a result of meticulous work, the scientists found the very gene - it turned out to be Arc, associated with the almond-shaped body in the brain, which is the center of regulation of emotional decisions. Alcohol consumption in adolescence reduces the expression of the gene and creates a predisposition to the development of addictions and psychological disorders. However, now there are technologies to change the genome, which they decided to take advantage of.

Baby rats equivalent to human age 10-18 years were turned into alcoholics, and then using the tool CRISPR-d Cas9 changed their gene Arc. In essence, the scientists returned the gene to its original state, as it was before the animals started drinking alcohol. According to the scientists themselves, they "reset the brain to factory settings. As a result, the alcoholic rats lost their cravings for alcohol.

Scientists have repeatedly checked the results of the experiment and came to the conclusion that the "reprogramming" of the brain really has the desired result. They came to the following conclusions: first, harmful habits are formed not only because of the peculiarities of character and psyche of an individual, but also because of genetic changes. Secondly, this is a reversible process, and modern science can "reboot" the brain, returning it to its original state.