Why do people have nightmares after COVID-19? 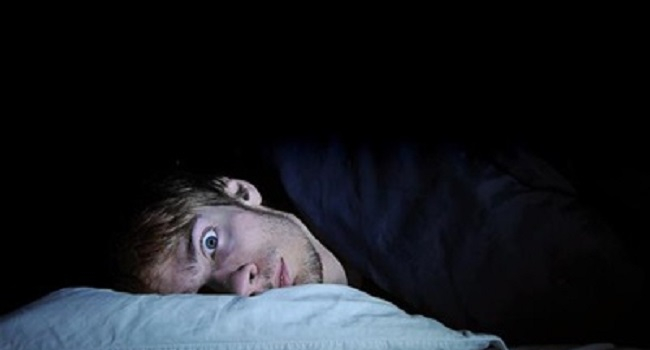 In the wake of the COVID-19 pandemic, people began to have more nightmares - in their dreams, people faced disease, operations, military action, and even the end of the world.

Nightmares were reported by both people who had been infected with the coronavirus and those who had not, and it was not entirely clear whether the disease itself had an effect on the dreams. To find out, psychologists from Rome's Sapienza University took up the case. About the results they reported in an article in the journal Nature and Science of Sleep, Gazeta.ru reported.

The scientists analyzed data on 1088 volunteers from 14 countries, the average age of the participants was 34-44 years. Half of volunteers had had COVID-19, including asymptomatically. During the study, participants completed questionnaires measuring anxiety and stress levels, symptoms of depression and PTSD, severity of insomnia, and overall quality of life and health status. Participants were also asked to recall how often they had nightmares before and during the pandemic.