Those who own guns are less likely to report intent to kill themselves than those who don't, study claims 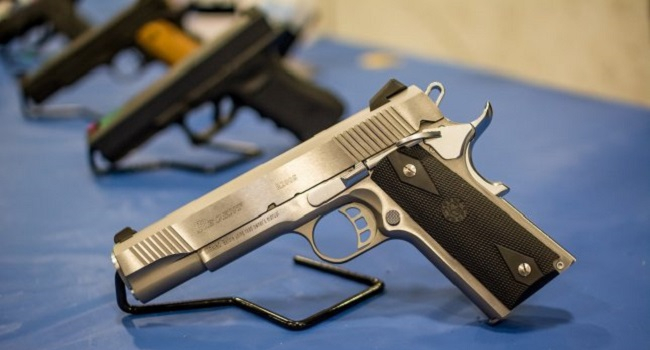 Gun owners are less likely to report suicidal thoughts than people who don't own guns, despite firearms being the most common suicide method, a study published in the journal JAMA Network Open found.

In the survey, more than 9,000 adults, about a third of whom were gun owners, were 50% more likely to experience suicidal thoughts and nearly twice as likely to plan suicide attempts, the study found.

The suicide rate in the US has risen more than 30% since 2000, according to the Centers for Disease Control and Prevention, with firearms being the main mode, studies show.

Previous research has shown that gun owners are at higher risk of suicide than those who do not own guns.

Of the gun owners surveyed for this study, nearly two-thirds were male, 75% were white, and more than one in four were military veterans, the data showed.

Up to 12% of gun owners in the study reported having suicidal thoughts, and just over 6% reported attempting suicide.

Among those who do not own a gun, up to 11% reported that they had suicidal thoughts, but less than 2% attempted suicide.