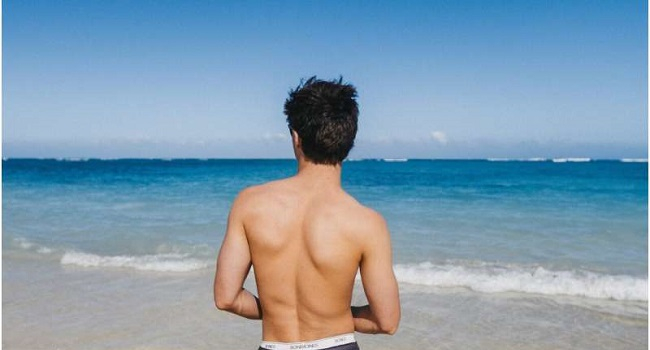 A new study by the European Academy of Dermatology and Venereology shows that 1.71% of the adult population in Europe as a whole reported having skin cancer, which means that about 7,304,000 Europeans suffer from this disease, writes Medical Xpress.

Skin cancer is the most preventable oncological disease, since most cases are caused by damage to the skin from the ultraviolet rays of the sun.

The survey data also shows that mole checks or skin cancer screening were the top reason patients visited a dermatologist in the past 12 months, with more than a fifth (22.3%) of doctor visits related to a check for a mole or neoplasm.

Findings from the Academy's Burden of Skin Disease Study, which surveyed 44,689 adults from 27 countries, suggest the need to increase skin cancer education across Europe to help people make safer skin choices, according to presenters organization dermatologists.

Of those surveyed, 0.6% of respondents reported being diagnosed with melanoma, the deadliest form of skin cancer. However, basal cell and squamous cell carcinomas are by far the most common of all cancers and the fastest growing, with rates expected to increase by more than 40% by 2040.

Professor at the University Hospital La Timon in Marseille and Member of the Board of the European Academy of Dermatology and Venereology, Marie-Alette Richard, who led the study, noted that the results demonstrate the need for prevention of skin cancer, which has a good prognosis if detected early, but is perceived by the population as serious and life-threatening disease.