Scientists develop nanobots that help fight bacteria in the wound 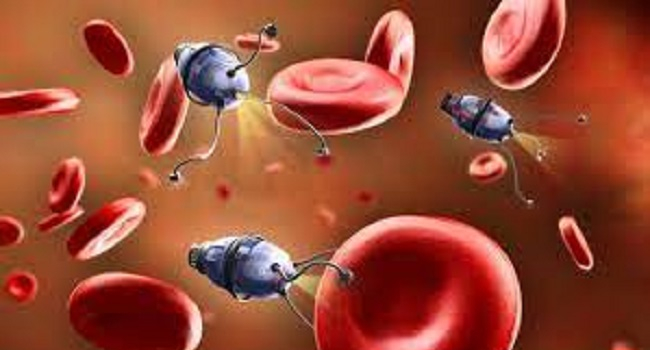 Scientists from the Institute of Bioengineering of Catalonia have developed nanobots to fight bacteria in a wound. The work was published in the journal ACS.

It is noted that nanobots can deliver the necessary medicinal compounds to the wound by “plunging” into a liquid medium and thereby destroying pathogens.

As part of the study, silica was used (a compound of silicon with oxygen - ed.), which is responsible for the movement of particles in a liquid medium.

Scientists have found that nanobots. making chaotic movements in the wound, they were able to destroy all pathogenic microorganisms that got in the way.

The authors of the study expressed the hope that their discovery will help patients with wounds that do not heal for a long time.