US records its first increase in births in seven years 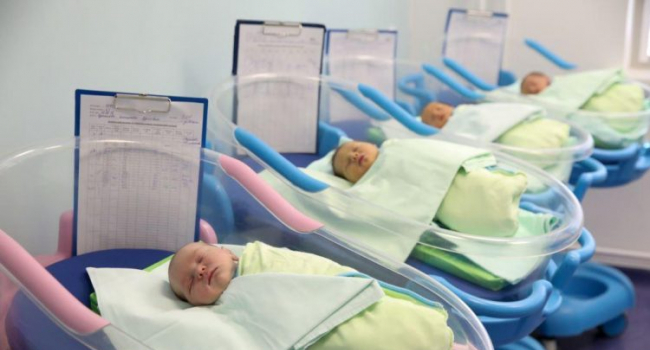 The U.S. has recorded its first birth rate increase in 7 years, according to a new federal report, ABC News reported.

According to preliminary data released Tuesday by the Centers for Disease Control and Prevention's National Center for Health Statistics, 3,659,289 babies were born in 2021, up 1 percent from 2020.

It also marks the first increase in births since 2014. Prior to that, births were declining at an average annual rate of 2 percent, according to the report.

The report does not explain why the number of births increased, but Pew Research Center surveys showed that Americans put off having children during the first year of the pandemic because of health problems and economic uncertainty, so the rise in births may be a result of the recovery.

However, the total fertility rate - the number of births a hypothetical group of 1,000 people would have during their lifetime - was 1,663.5 births per 1,000 women.

This is still below what experts call the reproduction rate, which is the level needed for a population to reproduce itself, which is 2,100 births per 1,000 women.