What are dangers of keto diet? 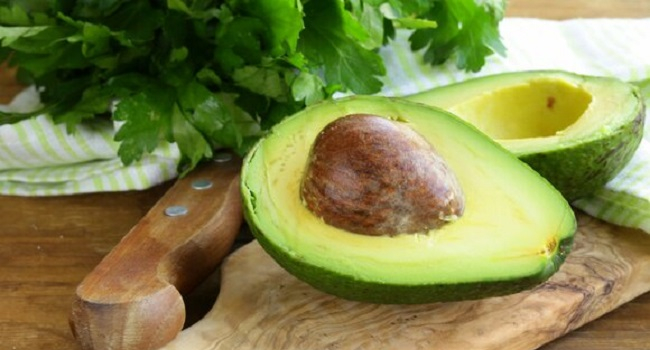 Keto diet can lead to cardiovascular disease and formation of kidney stones, Yegana Koroleva, a dietician and endocrinologist of the Central Clinical Hospital of the Presidential Administration, told Moscow 24.

The specialist noted that the keto diet was originally developed for patients with epilepsy, and only over time it began to be used for weight loss.

However, this is not a diet that can be recommended to absolutely everyone who wants to lose weight. It has a lot of contraindications, the endocrinologist warned. In 2018, the results of a study involving 24,000 people were presented.

"The results showed that 50% of these people, against the background of keto diet, the likelihood of myocardial infarction, stroke, that is, vascular disease, and the risk of death increases by 50%," the expert said.

According to Koroleva, this is due to the fact that the fat, which a person consumes, is deposited on the walls of blood vessels.

She noted that such a diet is also contraindicated for people with kidney stones. It is proved that more than 7% of people can form stones. And if there are already stones, their number increases under the influence of keto diet.

At the same time, according to the doctor, this diet can be tried for people with type 2 diabetes, the specialist said.

"Fats increase the sensitivity of cells to insulin. Keto diet is also low in carbohydrates. Just what diabetics need," the expert specified.