Does social media use cause depression? 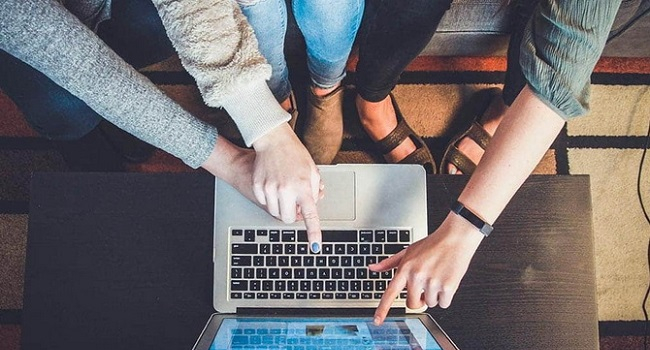 A new study found that the risk of depression in people under 30 who spend more than two hours daily in social networks is much higher than for those who use them moderately, "Arguments and Facts writes.

"The social media feeds of many young people resemble a 'vanity fair,' said Yuri Vyalba, a psychotherapist and head of the Renaissance Scientific and Practical Center. While adults can openly share their problems or talk about their losses on social networks, young people prefer to post evidence of where they have been, what they ate and drank, whom they met, where they went, etc. Therefore, their friends often have the feeling that they have been left "on the sidelines of life," while their peers have gone far ahead. The inability to match them provokes depression."

The second problem is that social media is "addictive. A person who went there "for a minute," can "get out" in a couple of hours, and nothing is so depressing as the feeling of meaningless wasted time.

As a result, after such a vacation, a person may feel even more tired than before. And if he regularly "rests" in this way, the persistent fatigue eventually turns into depression.

Sociologists have found that markers of depression can be a person's activity in social networks, the number of friends, likes and comments on his posts.

The most informative sign of depression, oddly enough, is a large number of friends and subscriptions to the user. If a normal person adds to the friends only those whom he knows in real life, a person with depression expands his list of friends at the expense of casual acquaintances, as well as sends requests to add to the friends of strangers. At the same time there are usually few likes and comments on the posts of people with depression - this indicates low involvement of virtual "friends" in his real life.

Depressed users usually have a large number of subscriptions to the pages of public persons, bloggers and strangers "interesting" to them, and are members of an unreal number of communities. In this way they compensate for the lack of communication in real life.