What harm can sugar-free drinks do to teeth? 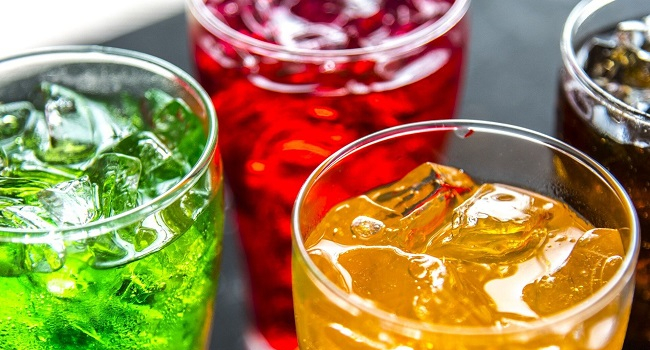 A new study from the American Dental Association shows that acids in sugar-free beverages can damage tooth enamel.

The study, published in JADA Foundational Science, expands our understanding of the importance of limiting the consumption of acidic beverages.

Acidic foods and drinks can destroy the enamel that protects teeth - a process called dental erosion. Tooth erosion is irreversible and can open the door for bacteria to cause tooth decay or infection. It can also lead to discoloration of the teeth as the white enamel erodes, exposing the yellow layer underneath, called dentin.

As part of the study, recently extracted human teeth were soaked in 7 different sugar-free drinks (and one soda with sugar for comparison) to see which ones caused erosion. Teeth were soaked for twenty-four hours, which the researchers believe corresponds to one year of exposure to these drinks.

When comparing the results of soda with sugar and soda without sugar, it was found that the acids in both drinks caused tooth enamel erosion. The type of sweetener was a less significant factor, as it was the acid in the drink that eroded the enamel.

The researchers also observed erosion in flavored sparkling waters, although it was less than in sodas with and without sugar. The only drinks in the study that did not erode enamel were non-carbonated and unflavored bottled waters.