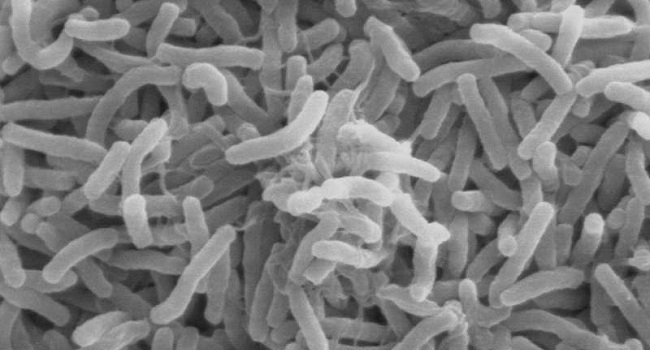 A cholera outbreak in Iraq claimed its first casualty on Tuesday, with 17 new cases reported in the country within 24 hours, a health ministry spokesman said.

The death was reported in the northern province of Kirkuk, according to ministry spokesman, quoted by state media.

"In the past 24 hours, 17 new cases have been identified, bringing the total number of cases reported in Iraq since the beginning of the year to 76," a spokesman for the Ministry of Health said.

The outbreak was first officially announced earlier this month, with Kirkuk accounting for one of 13 cases confirmed at that time.

Other infections were mainly concentrated in the neighboring province of Sulaymaniyah in autonomous Kurdistan.

The country's last major cholera outbreak occurred in 2015, with the central provinces of Baghdad and Babil in the south of the country hit hardest, al-Badr said.

Cholera is an acute diarrheal disease that is treated with antibiotics and hydration, but without medical attention can kill within hours.

It is caused by a germ that is usually transmitted due to poor sanitation. People become infected when they ingest food or water containing this microbe.

According to the World Health Organization, from 1.3 million to four million cases of cholera are registered annually in the world, which leads to the death of 21,000 to 143,000 people, writes Medical Xpress.