What serious disease can visual impairment lead to? 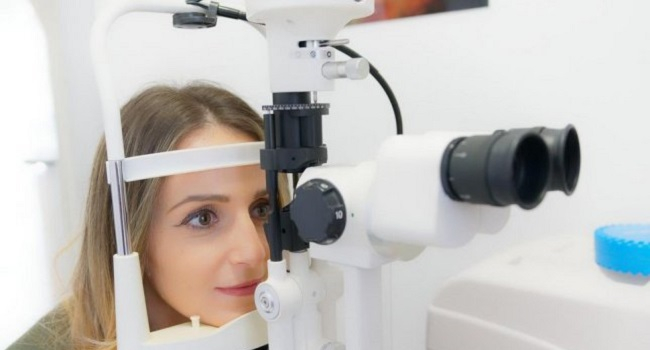 Untreated vision loss can increase the risk of dementia in older adults, according to a new study.

Although the causes remain unclear, it suggests that diagnosing and treating eye disease may be useful for both improving a person's quality of life and potentially slowing or stopping memory loss, lead researcher Beibei Xu, an associate professor at Peking University in China, noted.

For the study, published in the journal Aging & Mental Health, the researchers analyzed 16 scientific papers involving more than 76,000 people.

Those who had vision problems had a 41 percent higher risk of visual impairment and were 44 percent more likely to develop full-blown dementia.

The study was one of the first to evaluate the relationship between vision problems and thinking in older adults through a comprehensive review of studies, Xu said.

The increased risk was observed regardless of whether older adults reported vision problems themselves or were discovered by a physician.

According to the U.S. Centers for Disease Control and Prevention, about 5.8 million Americans have Alzheimer's disease and related dementias. That number is expected to rise to 14 million by 2060.

Finding ways to prevent or delay the onset of dementia could reduce its devastating impact, Xu said.