Only 7% of US adults have good cardiometabolic health, study says 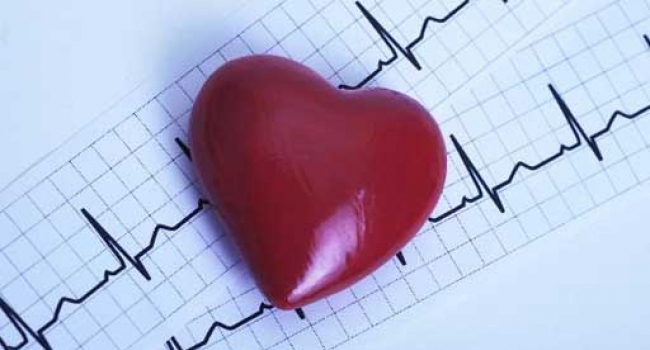 Only 7 percent of the US adult population has good cardiometabolic health, which is a health crisis and requires urgent action. This is evidenced by the research conducted by a group of experts at the Friedman School of Nutrition Science and Policy at Tufts University. The results of this research were published in the Journal of the American College of Cardiology.

In this study, researchers assessed Americans according to five components of health: blood pressure, blood sugar and cholesterol levels, excess weight and obesity, as well as the presence or absence of cardiovascular diseases. They found that as of 2017-2018, only 6.8 percent of US adults had optimal levels of all five components.