Some important facts about monkeypox 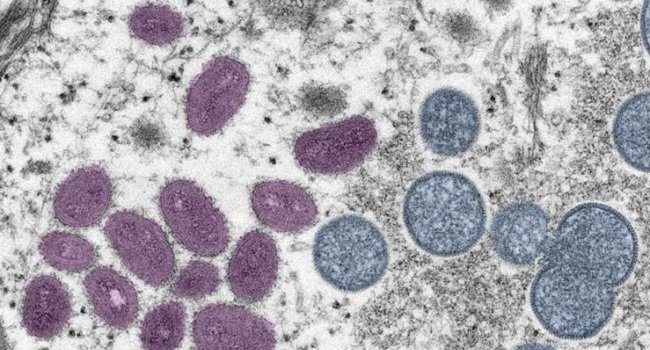 An article published in the journal Infectious Disease Reports describes the epidemiology of monkeypox infection to understand the severity and magnitude of recent outbreaks in non-endemic countries.

Monkeypox is a zoonotic virus belonging to the genus Orthopoxvirus of the family Poxviridae. The virus has been endemic in Central and West Africa for many decades. There is evidence that Gambian rats may be a potential natural reservoir of monkeypox virus.

The first outbreak of monkeypox infection outside Africa was detected in the United States in 2003. The importation of infected animals led to this outbreak. Between 2018 and 2021, only 12 travel-related cases of monkeypox were detected outside of Africa.

In May 2022, multiple outbreaks of monkeypox infection were detected in non-endemic countries around the world. These outbreaks were not associated with any travel or importation of infected animals.

As of July 2022, more than 9,600 human cases of monkeypox had been identified in several European countries, including Spain, Germany, France, the Netherlands, Italy and Portugal.

The sexual route of transmission has now been established as the primary cause of monkeypox outbreaks.

The incubation period for monkeypox virus is 5 to 21 days. The most common symptoms include fever, headache, chills, fatigue, asthenia, swollen lymph nodes, back and muscle pain.