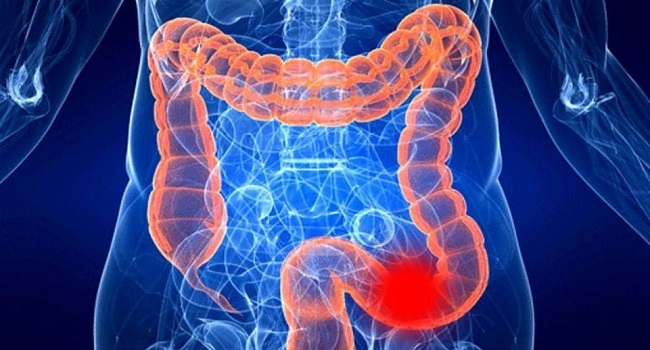 Researchers at the Mayo Clinic are studying a rare genetic disease called familial adenomatous polyposis and looking for potential ways to prevent colorectal cancer in the early, treatable population, the journal Gu writes.

Colorectal cancer is the third most common cancer in the United States, and a precursor to this cancer is the development of polyps in the colon, said Jewel Samadder, M.D., a gastroenterologist at the Mayo Clinic in Arizona. He explained that familial adenomatous polyposis is a rare genetic disease that begins by developing hundreds of colon polyps that can eventually become cancerous.

Our study investigated the use of chemopreventive agents in patients with familial adenomatous polyposis to suppress the development of precancerous polyps in the small intestine and colon, said the scientist.

The researchers found that use of the drug erlotinib, which blocks a specific cancer pathway called EFGR, resulted in a 30 percent reduction in the number of polyps forming in the intestines of patients with familial adenomatous polyposis.

We are now investigating whether these results can be extended to a larger population of patients who have genetic or other risk factors that increase their chances of developing small bowel or colorectal cancer, Dr. Samadder said.