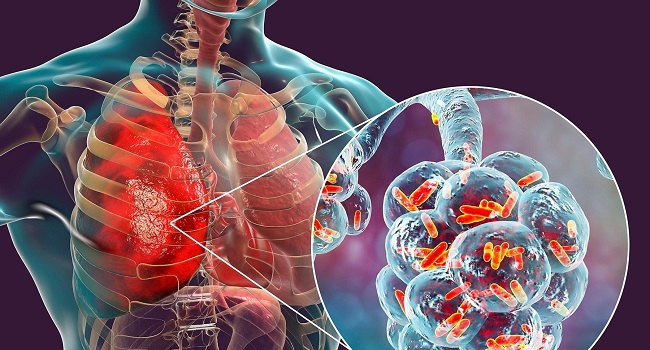 The provincial health ministry in Tucumán reported four deaths Saturday, all at a clinic in San Miguel de Tucumán, and noted that a total of 11 people had contracted the rare but severe lung disease.

The last patient to pass away was a 64-year-old man with comorbidities, officials said.

According to Tucuman Provincial Health Minister Luis Medina Cruz, of the six infected, three remain in the hospital and the rest are being monitored at home.

Local authorities said they are testing the clinic's water and air conditioning system.

An Argentine laboratory has identified the disease as Legionnaires' disease, ruling out COVID-19, influenza and hantaviruses.

Recall that a few days earlier, local health authorities reported an outbreak of pneumonia of unknown origin, from which three people died.

Legionnaires' disease, first identified at the 1976 American Legion Veterans Convention in the United States, was linked to contaminated water and air ventilation systems. Symptoms include fever, aches, and difficulty breathing.

Legionnaires' disease is caused by microorganisms belonging to the genus Legionella, usually the bacterium Legionella pneumophila.