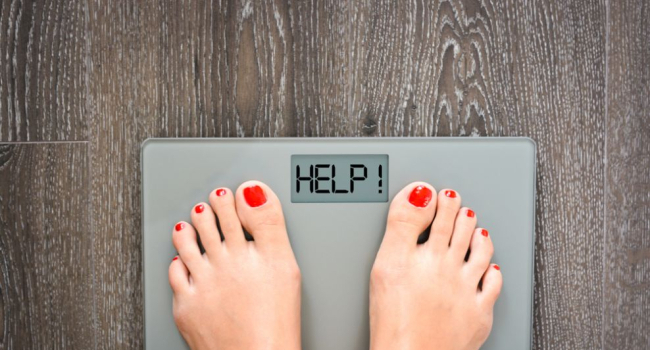 If you've been trying to lose weight, you may have tried it according to the slogan"eat breakfast like a king, lunch like a prince, and dinner like a pauper.

The idea is that you eat the bulk of your meals at the beginning of the day, which some have linked to a reduction in obesity and the shedding of extra pounds.

However, a new study has found that this kind of eating is not the way to burn fat.

Scottish researchers found that the timing of meals actually has no effect on weight loss.

They found that the metabolism burns as many calories in the evening as it does in the morning.

According to the researchers, the only benefit of eating in the morning is that you want to eat less during the day, which may mean you snack less.

The study, the results of which were published in the journal Cell, monitored the diets of 16 men and 14 women for four weeks to see how their weight was affected by the particular time of day at which they ate the most calories.

Each person was given the same healthy food, but half of them were forced to eat most of their calories at breakfast and the other half at dinner.

After two weeks, everyone switched places, so that people who ate most of their calories in the morning now ate them later, and vice versa.

Researchers from the University of Aberdeen found that the time of day at which people ate the most calories had no effect on the amount of weight lost.