What role does diet therapy play in treatment of epilepsy? 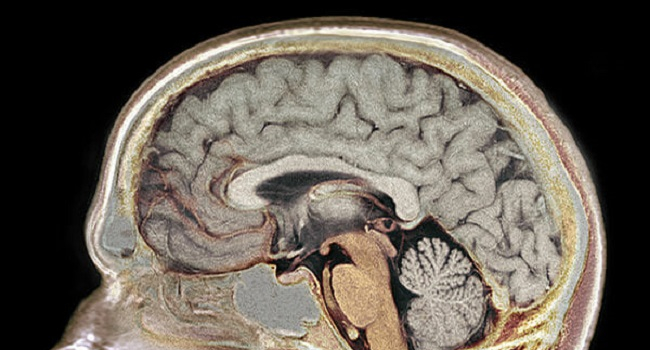 Caloric restriction has long been associated with fewer seizures in epilepsy. A new study from Boston Children's Hospital helps explain how starvation affects neurons in the brain and may lead to new approaches that avoid the need for starvation or restrictive diets. The findings were published in the journal Cell Reports.

Scientists knew that the well-known cellular mTOR pathway is involved in many neurological disorders, and had previously shown that over-activation of this pathway in neurons increases susceptibility to seizures. Studies by other authors have shown that mTORC activity is suppressed by acute starvation, although these studies did not look at the brain.

Scientists also knew that signals from a protein called DEPDC5 act as a brake on the mTOR pathway. This was intriguing because mutations in the DEPDC5 gene have recently been found in many people with epilepsy. DEPDC5 mutations have been linked to focal epilepsy, infantile spasms and sudden death in children.

In a new study in mice, they showed that mTOR signaling is reduced in the brain after starvation. Additional studies in rats suggested that this starvation effect is primarily due to a lack of three amino acids (leucine, arginine, and glutamine).

Sensitivity to amino acids appears to be crucial to the beneficial effects of starvation on seizures. This suggests that patients with DEPDC5 mutations cannot feel the loss of amino acids and cannot benefit from dietary manipulation. But patients who don't have DEPDC5 mutations can benefit from a targeted dietary strategy, the scientists explained.

This could take the form of a diet reduced in three amino acids, as well as taking drugs or supplements that block the absorption of these amino acids, they added.

Researchers now also want to study how the ketogenic diet, a popular approach to treating epilepsy, helps curb seizures. At present, no one knows why this low-carb, high-fat diet works.