Global burden of type 1 diabetes to double by 2040 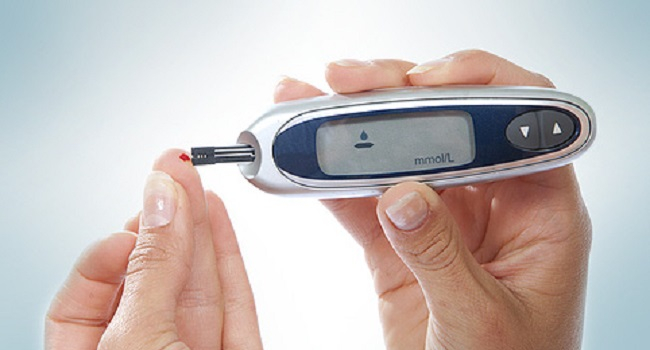 In 2021, there were about 8.4 million people worldwide with type 1 diabetes. That number is projected to rise to 13.5-17.4 million by 2040, according to a new study published in The Lancet Diabetes & Endocrinology.

The 2017 Lancet Diabetes & Endocrinology Commission on Diabetes in Sub-Saharan Africa, as well as WHO, said there is an urgent need for data on Type 1 diabetes worldwide.

It turns out that the number of people with type 1 diabetes in 2021 was 8.4 million. Of these, 18% are younger than 20 years old, 64% are aged 20-59, and 19% are over 60 years old. Although type 1 diabetes has historically been considered a disease associated with onset in childhood, these results show that significantly more adults than children are diagnosed each year (316,000 vs. 194,000 cases worldwide in 2021), and the average age of diagnosis is 32 years.

Conservative estimates show a 66% relative increase in the number of people living with type 1 diabetes by 2040 compared to 2020.