Liver transplantation from living donor is safe and saves lives 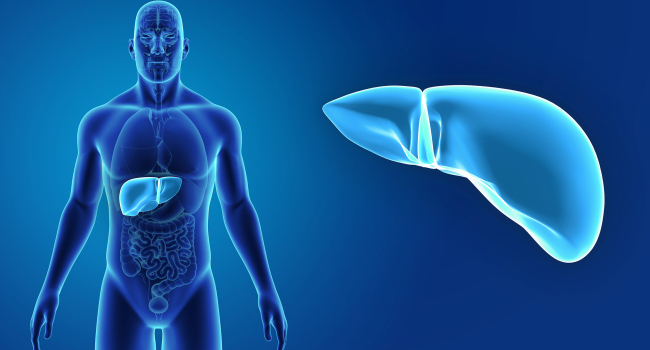 During liver transplant surgery, part of the donor organ is removed and transplanted to the person with liver disease. The remaining donor liver returns to its normal size and function within a few months.

These transplants are not as common in the U.S. as they are in Asia and other Eastern countries, but it may be time to expand their use, says a study published in the Journal of Hepatology.

It showed that people who receive liver transplants from living donors feel just as well as those who receive tissue from deceased donors.

In the study, researchers studied people after nearly 3,000 liver transplants from living donors in the United States, Canada and the United Kingdom, and the researchers estimated that long-term survival rates were excellent.

There is a large pool of potential liver transplant candidates from a living donor.

Donors must be between the ages of 18 and 60, healthy and able to give informed consent, he said.

"Unlike other organs, the liver has the potential to regenerate. The liver grows in both the recipient and the donor," he explained.

A liver transplant from a living donor comes with some risks for the donor. These are mostly related to the surgery, including infections, blood clots, bleeding, bile leaking into the abdomen, causing severe pain, and, in rare cases, death.

Organ rejection is a known risk for all transplants, so recipients take medications for the rest of their lives to make sure their bodies will accept the new organ or part of an organ.