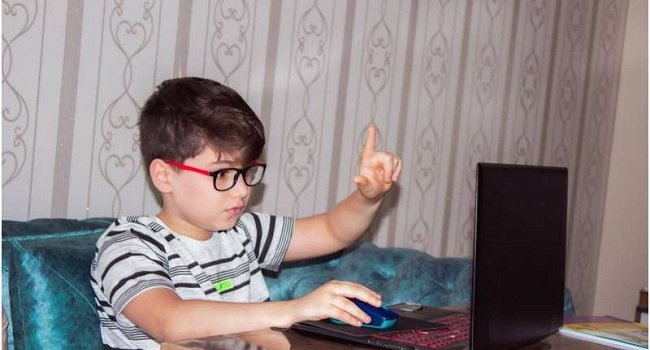 Researchers investigated whether following the American Academy of Pediatrics' recommendations for nutrition and physical activity affects toddlers' ability to remember, plan, pay attention, switch from one task to another and regulate their thoughts and behavior, a skill set known as executive function.

The study, the results of which were published in The Journal of Pediatrics, found that 24-month-olds who spent less than 60 minutes behind screens each day and those who engaged in daily physical activity had better executive function scores than those who did not follow these guidelines.

The Academy recommends that children spend less than 60 minutes behind screens each day, engage in at least 60 minutes of physical activity, consume five or more servings of fruits and vegetables, and minimize or eliminate consumption of sugar-sweetened beverages.

In the new study, researchers focused on earlier childhood development to see if and how early in life these connections are engendered.

The families of the 356 toddlers in the new study are participants in the STRONG KIDS 2 cohort study conducted at E State University, a long-term study of interdependent factors that predict dietary habits and weight in children monitored from birth to age 5. The study uses parent surveys and data on the children collected at eight time points over five years, including when the children were 24 months old.

Toddlers who received daily physical activity also performed significantly better on working memory tests than those who did not, the researchers found.