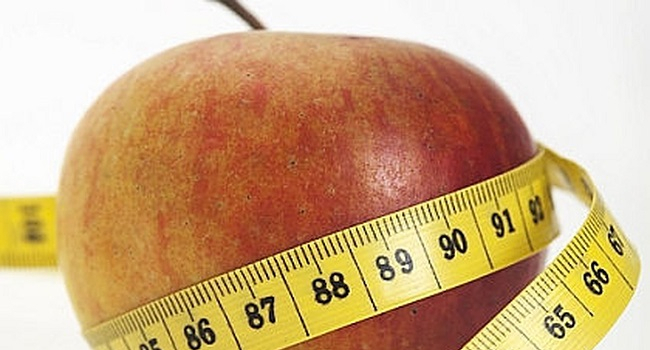 Weight loss surgery can be life- and health-changing, but a new study warns that it may carry a small risk of developing epilepsy, Neurology reported.

Patients who are considering weight-loss surgery should discuss the benefits and risks of bariatric surgery with their doctor. The absolute risks are small. We estimated it at 16 cases per 100,000 patients over the three years of the study, the study authors noted.

It is unclear why bariatric surgery is associated with an increased risk of epilepsy, the researchers emphasize.

The mechanism is unknown, but possible mechanisms could include nutritional deficiencies and exposure to general anesthesia, they concluded.