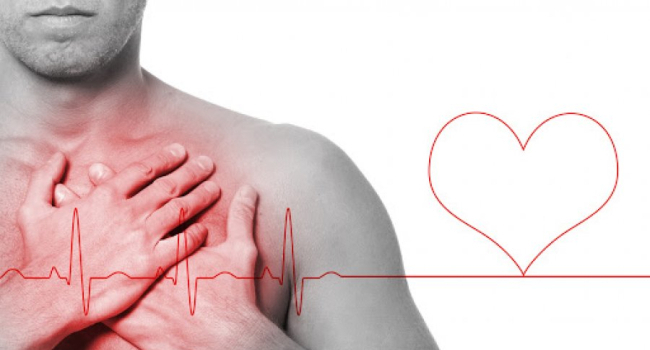 Thousands of patients with heart failure in the United Kingdom undergo unnecessary stent surgery each year, putting them at risk for life-threatening complications, experts warn, the Daily Mail reports.

For years, cardiologists believed that implanting stents in blocked heart arteries was an effective treatment for the condition, which affects one million people in the United Kingdom.

Now a landmark British study has shown that the procedure does not improve symptoms or survival in this group of people. Instead, according to the study, patients should be offered medication.

Unlike a heart attack, which occurs when the blood supply to the heart is suddenly blocked, heart failure is a chronic condition in which the heart cannot pump blood effectively because of weakened muscles.

Only half of patients with heart failure live more than five years after diagnosis.

Arterial narrowing, a condition called coronary heart disease, is a common cause, so doctors hoped that a stent, which acts as a building block to keep a blood vessel open, might help.

The new stent can cause blood clotting, which in one in 500 cases leads to a heart attack or stroke. However, clinical trials have shown that this small risk is greatly outweighed by the protective benefits when the stent is placed in heart attack patients.