Another deadly virus may be transmitted from monkeys to humans 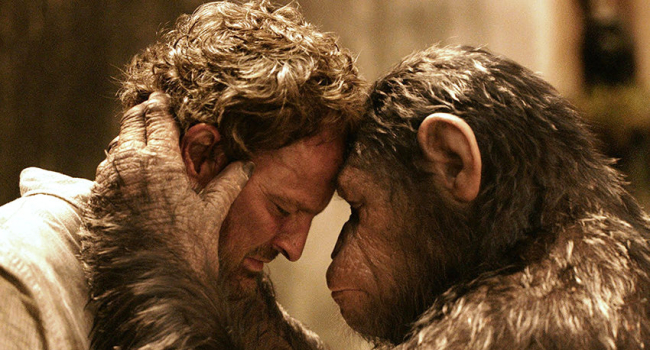 Potentially deadly viruses that afflict wild African primates may begin to infect humans, according to an article by researchers at the University of Colorado at Boulder published in the journal Cell.

Specialists have studied the pathogenicity of arteriviruses, which are common in pigs and horses but have not been adequately studied in primates. They paid particular attention to the monkey hemorrhagic fever virus (SHFV), which causes a deadly disease similar to Ebola. This infection has caused deadly outbreaks among captive macaques since the 1960s.

The receptor molecule CD163 was found to play a key role in the infection, allowing the virus to penetrate target cells. The human version of this receptor also binds well to SHFV, making the virus dangerous to humans. Like human immunodeficiency virus (HIV) and its precursor monkey immunodeficiency virus (SIV), monkey arteriviruses also appear to attack immune cells, disabling key defense mechanisms and persisting in the body for long periods of time.

Although no human cases of infection have been reported so far, the authors urge vigilance, which may help avoid a new pandemic.