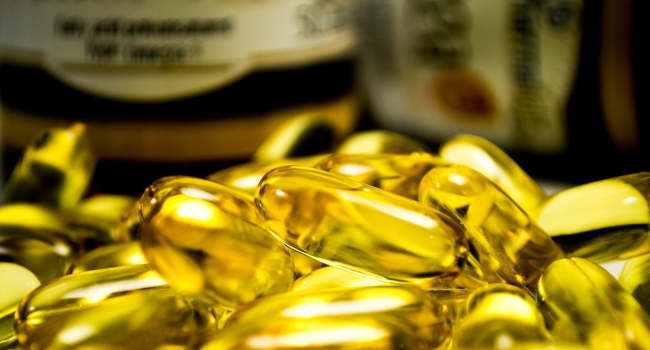 Scientists have shown another benefit of eating fish and other sources of omega-3 fatty acids. It turns out that omega-3 keeps the brain healthy and improves cognitive function in middle age, said scientists at the University of Texas Health Science Center published in the journal Neurology.

The presence of some omega-3 in red blood cells was associated with healthy brain structure and cognitive function among healthy volunteers between the ages of 40 and 50.

The mean age of the 2,183 volunteers was 46 years. Levels of omega-3 fatty acid concentrations in red blood cells were compared with MRI scans and analysis of cognitive markers of brain aging. The researchers also determined the effect of omega-3 red blood cell concentrations on volunteers who were carriers of the APOE4 gene, which has been linked to an increased risk of Alzheimer's disease.

They found that even at a younger age, if the diet included some omega-3 fatty acids, the brain could be protected, which is also seen in middle age. A higher omega-3 index was associated with greater amounts of the hippocampus, which is responsible for learning and consolidation of long-term memory.

Consumption of more omega-3 was linked to better abstract thinking or the ability to understand complex concepts through logical reasoning. DHA and EPA fatty acids also protected the brain health of APOE4 carriers.