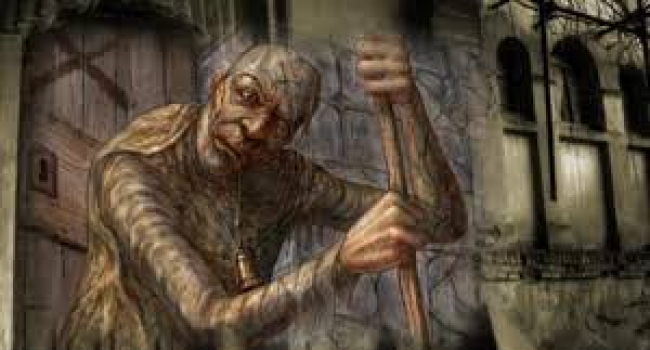 The liver regenerates in animals with leprosy, biologists from the University of Edinburgh have found. The research team's work was published in the journal Cell Reports Medicine.

Leprosy, or leprosy, is a disease that affects the skin and peripheral nervous system. It is caused by two parasitic bacteria, Mycobacterium leprae or Mycobacterium lepromatosis. Leprosy is most commonly transmitted by airborne droplets.

Today, leprosy is not so dangerous for humans and belongs to the forgotten diseases. In nature, however, the bacteria that cause the disease most often infect armadillos.

Researchers studied 45 armadillos infected with the bacteria. Their livers were then compared to those of healthy mammals. In the infected animals, the liver grew significantly and still functioned normally.

"If we determine how the bacteria stimulate liver growth without causing side effects, we can apply this knowledge to develop treatments for various diseases that cause degeneration of this organ in humans," the scientists explained.

According to the researchers, the bacterium has evolved and learned to increase the number of cells in the organs best suited for their reproduction. M. leprae reprograms adult liver cells, hepatocytes, turning them into stem cells that stimulate organ growth. The researchers plan to test this theory in future studies.