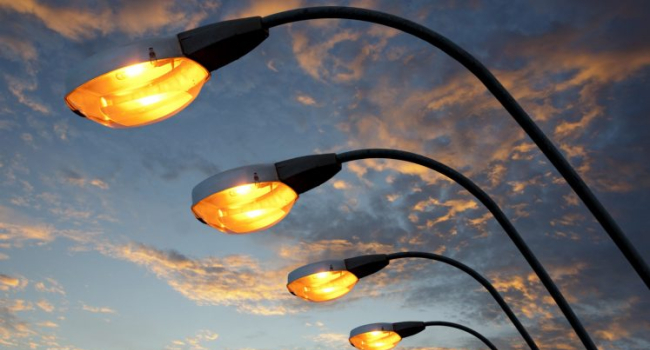 Intense street lighting disrupts circadian rhythms and may be a risk factor for diabetes. These are the results of a study by scientists from Shanghai University, whose article was published in the journal Diabetologia.

The study involved more than 98,000 adults (average age 42.7 years) who were monitored in 162 research centers. The intensity of street lighting was estimated from satellite images.

The authors found that high levels of exposure to nighttime street lighting were associated with higher levels of glycated hemoglobin and the prevalence of diabetes. The scientists attributed this effect to disruption of circadian rhythms.

By identifying this factor, scientists hope to reduce the future risk of developing the disease among residents of large cities.