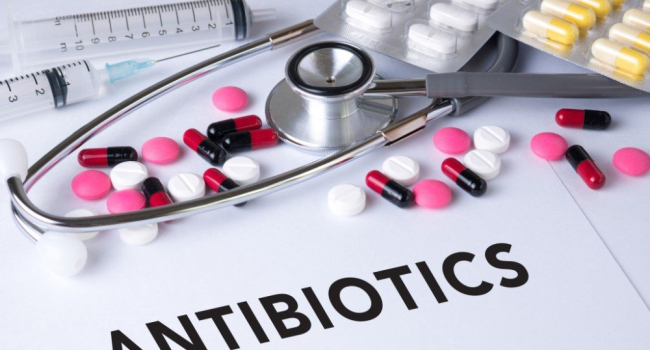 Antibiotics have different effects on the gut microbiome of people, scientists from the Pasteur Institute in Paris found. The researchers' article was published in the journal mBio.

Taking antibiotics disrupts the balance of beneficial and harmful bacteria in the gut microbiome. This can eventually lead to an overgrowth of Candida albicans fungi. Specialists have found that these disruptions can occur unevenly in different people: some more strongly and some more weakly.

Scientists analyzed stool samples from two groups of 11 healthy patients before, during and after treatment with cefotaxime or ceftriaxone. Both drugs are third-generation cephalosporin antibiotics.

They found that the diversity and abundance of fungal species varied not only from person to person, but also from one sample to another in the same person. The team used a specific PCR test to quantify levels of Candida albicans and observed that the fungus was present in 95 percent of participants. After antibiotic treatment, the proportion of Candida albicans DNA increased in all volunteers. However, some people had a significant increase in C. albicans and other species, while others did not. One participant even had a decrease.

Further study of the samples showed that the changes in the fungal response to antibiotic treatment were related to the activity of the beta-lactamase enzyme, which is produced by endogenous bacteria from the microbiota. People with lower beta-lactamase levels had greater growth of fungi, including C. albicans, than those with higher levels of the enzyme.