How much caffeine to take in morning to improve working memory 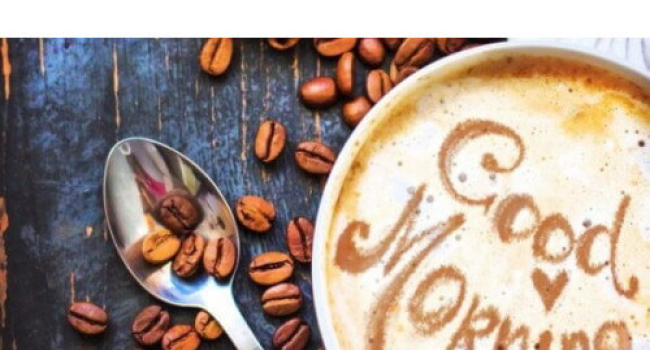 To improve working memory, a small dose of caffeine is enough, scientists from Thailand found out.

The experiment involved 25 men. They were divided into two groups and given a cup of flavored water with or without 50 mg of caffeine (as much as in half a cup of regular brewed coffee).

Scientists first measured the volunteers' brain activity with an EEG while sitting with their eyes closed. Subsequently, participants performed two cognitive function tests. Afterwards, each participant drank his or her drink. Half an hour later, they were measured and tested again. After that, all volunteers performed exercises for 5 minutes, followed by another data collection session. A week later, the procedure was repeated, the only difference being that the groups switched drinks.

It turned out that 30 minutes after drinking caffeine, alpha wave activity in the brain slowed down and cognitive functions, i.e. visual-motor processing speed, working memory and attention, improved, while drowsiness disappeared.

The findings were published in the journal Physiology & Behavior.