It's not potatoes that are bad for health, but way they are cooked 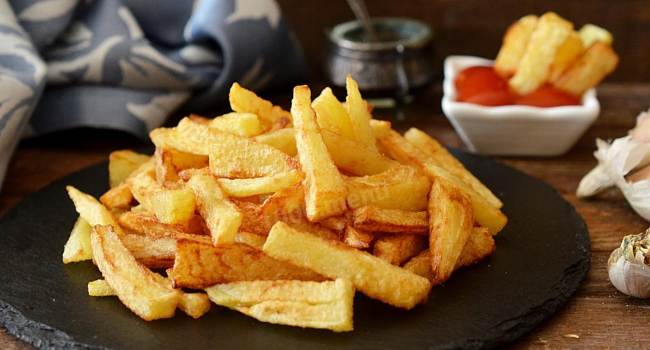 Scientists at Edith Cowan University (ECU) have disproved the health uselessness of the potato. In their study, they showed that previous negative conclusions about these potatoes were primarily due to the way they were cooked. The researchers published their article in the journal Diabetes Care.

Previous work has shown that potatoes can increase the likelihood of developing type 2 diabetes, regardless of how they are cooked. Now experts have come to the conclusion that the potato itself may have no health risks.

To do this, the researchers studied the data of more than 54 thousand people, who were asked to tell about their diet and gave them a full body examination. When the authors separated the results for boiled potatoes from mashed potatoes, French fries or chips, the former cooking option was no longer associated with an increased risk of diabetes: it had zero impact. They also noticed that people who ate the most potatoes also consumed more butter, red meat and soft sugary drinks, foods known to increase the risk of developing type 2 diabetes.

According to scientists, it is impossible to reliably say that potatoes are definitely beneficial in terms of preventing diabetes, but they are also not bad if they are prepared in a healthy way. Replacing refined grains, such as white rice and pasta, with potatoes can improve the quality of the diet by incorporating fiber and other nutrients found in the vegetable.