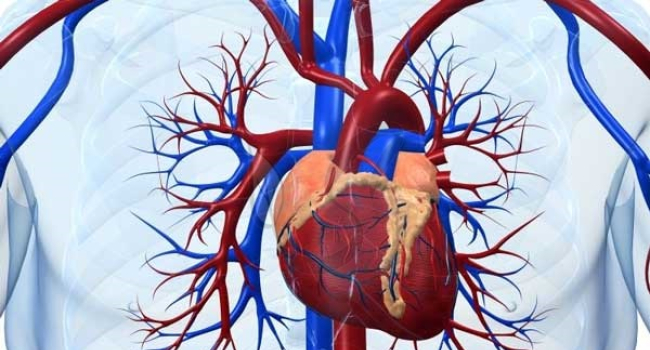 A heart imaging technique developed by researchers at the University of California, Davis, has shown that women's and men's hearts respond differently to the stress hormone noradrenaline. The respective research was published in the journal Science Advances.

Researchers studied the response of genetically modified mice to noradrenaline, and their hearts released light during the chemical reaction that accompanies the body's response to noradrenaline. This hormone is involved in the body's “fight-or-flight” response, during which the body mobilizes to eliminate the threat.

The results showed that the hearts of male and female mice initially respond similarly to the effects of noradrenaline. But some parts of a female’s heart return to normal more quickly than a male's, leading to differences in the heart's electrical activity that are closely related to some types of arrhythmia.

Researchers don't yet know what the differences they found mean, but the discovery may explain why men and women develop arrhythmias differently, and why they respond differently to medical drugs.