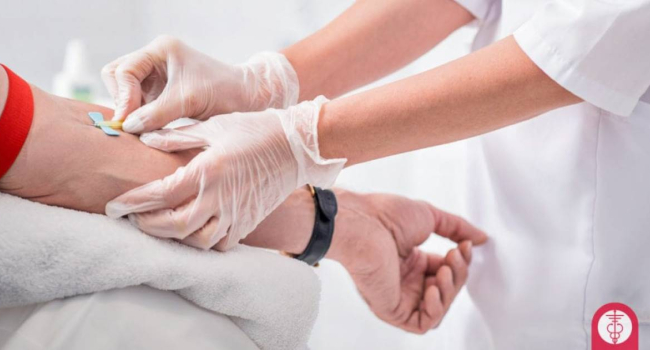 U.S. scientists have developed a treatment regimen for pancreatic cancer that has become the first success in a decade in improving patient survival. The results of the work of scientists from the University of California at Los Angeles were presented at the ASCO Symposium on Gastrointestinal Cancer.

There are several chemotherapy regimens used to treat newly diagnosed metastatic pancreatic cancer, but there have been few direct comparisons of survival with one method or the other.

For the study, 770 patients from more than 25 countries were randomly assigned to receive either four (NALIRIFOX combination) or two drugs (nab-paclitaxel and gemcitabine). Overall survival was 11.1 months in the first group and 9.2 months in the two-drug group. Cancer progression-free survival increased by 1.8 months with four-drug therapy.

This study shows that a more aggressive approach to chemotherapy may be beneficial for those patients who can tolerate it. The results may form the basis of a new standard of care.