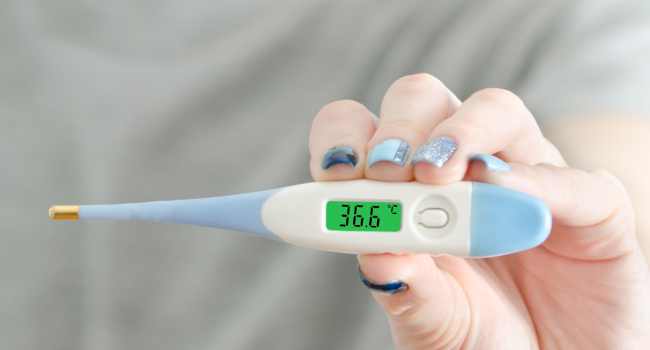 Researchers in the U.S. have found that people's body temperature may have dropped over the past 150 years due to changes in the gut microbiome. An article by scientists from the University of Michigan was published in the American Journal of Respiratory and Critical Care Medicine.

Body temperature may vary from person to person, but overall, the average basal human body temperature has declined since the 1860s for unknown reasons.

The genomes of any two patients were more than 99% identical, while the composition of gut bacteria can overlap by literally 0%, said study leader.

Researchers found that variations in the composition of gut bacteria affected patients' body temperature. It had previously been shown that the chances of survival in sepsis depended on body temperature.

Lachnospiraceae bacteria have been most closely associated with fever. The metabolites they produce are known to enter the bloodstream and affect the immune response and metabolism in the body. To confirm their findings, the scientists compared normal mice with identical mice that had had their gut bacteria eliminated.