Lung cancer diagnosed with the help of a breath test: study 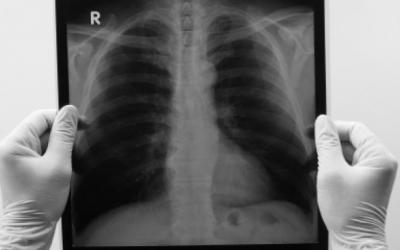 In a new study, researchers analyzed the exhaled breath of people who had suspicious lesions on their lungs, Fox News reports.  Using a special device developed at the University of Louisville in Kentucky, the researchers looked for cancer-specific substances called “carbonyls.”

Elevated levels of carbonyls predicted lung cancer in 95 percent of the patient’s tests.  Normal levels of these carbonyls were associated with a noncancerous growth in 80 percent of patients.

"Instead of sending patients for invasive biopsy procedures when a suspicious lung mass is identified, our study suggests that exhaled breath could identify which patients" need to seek surgery immediately, study author Dr. Michael Bousamra, of the University of Louisville, said in a press release.