The Masis case: How erythrocytes were found in green tea and who will be held responsible for this? 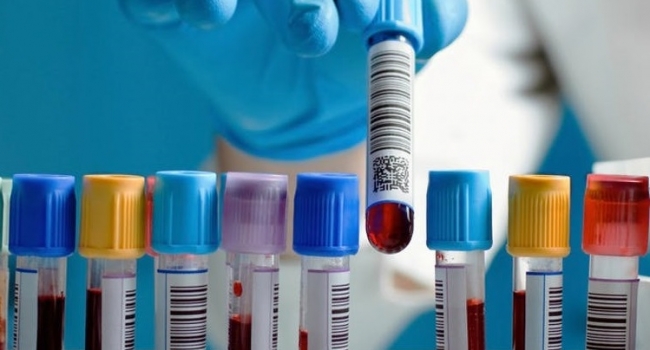 
After receiving many complaints about the quality of the tests in the laboratory of the medical center of Masis, Nune Avanesyan, director of the medical center, decided to conduct two experiments: she sent her blood under three different names to the laboratory and received three different results. Later she sent to the lab a cup of green tea instead of urine and received results of a real urine test.

As the deputy director of the medical center Armen Sahakyan told NEWS.am Medicine, it all started with the complaints of patients: many said that they did not trust the results of the tests done in this laboratory.

The management held a number of meetings, during which the laboratory staff was warned about complaints of patients and asked to be more attentive. However, the complaints continued to arrive, that’s why the director decided to find out if these complaints were justified.

"The first two samples were sent to the lab within one day, the third one was sent on the next day. Within a few hours the level of hemoglobin can not descend from 140 to 112, if the person is healthy and has no bleeding," the deputy director said.

For the second experiment, the management of the medical center sent to the lab a cup of green tea oinstead of real urine. The tea was made very similar in color and consistency to real urine. In the laboratory, red blood cells, leukocytes, erythrocytes and epithelium cells were found in this sample, though all those cells cannot be present in tea.

According to Armen Sahakyan, the management is not going to dismiss all laboratory staff, but only those who were involved in these tests. The final decision on this matter will be made within the next few days.

"Some of those who wrote resignation letters are competent, conscientious people who were not involved in this incident and decided to quit because they were ashamed. The hospital needs these employees, and no one is going to dismiss them," the deputy director said.