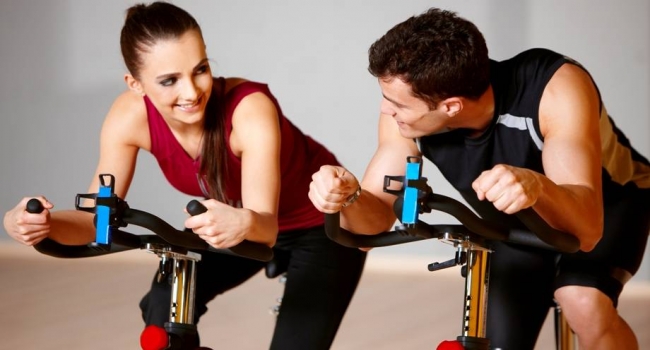 
A new study has found that spin classes could increase risk of kidney damage, The Independent reported.

According to The Deccan Chronicle, high-intensity spin classes may cause a serious muscle injury called rhabdomyolysis. The condition normally occurs in victims of car crashes.

Lack of oxygen causes muscles to break down and release their contents in the bloodstream, which could result in kidney failure. You could also develop more dangerous symptoms like dark urine, muscle aches and nausea.

"Spinning is great exercise," lead author of the study Dr Maureen Brogan told the Today show. "But people should be aware they need to take it slow in the beginning. There should be some guidelines."

With spin classes, Dr Brogan said the problem is: "You're using some of the largest muscles in the body - the quadriceps and the gluteus maximus - at an intense rate."

The study originally published in the American Journal of Medicine.