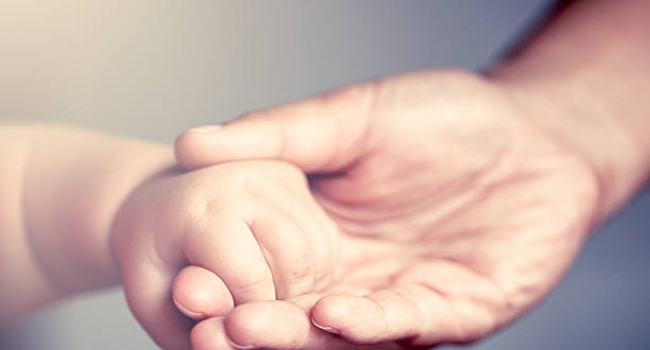 
A six-month-old baby who had been declared dead in a hospital on Tuesday night, came back to life in the morgue, the head of cemetery organization in the Iranian northwestern city of Orumiyeh said on Wednesday.

While the dead body was given ritual bathing to be prepared for shrouding and burial, it regained vital signs, Amir Abbas Abedini told the Islamic Republic News Agency (IRNA) in an interview.

According to IRNA, Abedini added according to the physician, the baby had lost all vital signs and the death was confirmed.

He went on to say it was a very rare incident which took the baby's family aback. They were shaken and grateful for the miracle.

Doctors say coming back to life after death is an unusual incident in babies.