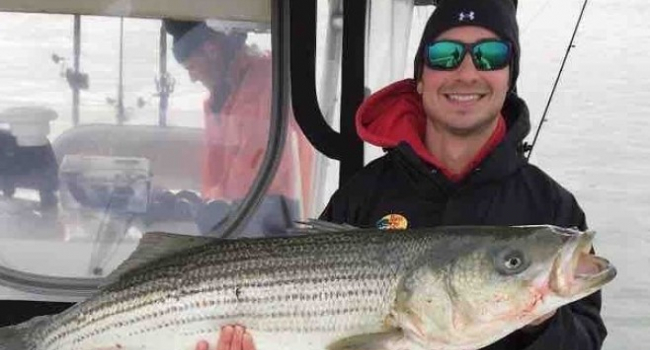 
A Texas surf resort has shut down following the death of a New Jersey man who reportedly contracted a brain-eating amoeba at the resort.

Fabrizio Stabile visited the BSR Cable Park's Surf Resort in Waco and used the park's wave pool earlier this month. After returning home to New Jersey, Stabile died on September 21 due to amoeba that can cause a rare and devastating infection of the brain.

According to a GoFundMe page, Stabile contracted naegleria fowleri, which the page says has only been diagnosed 143 times in the U.S. in the last 55 years.

The fundraising page also explains the progression of Stabile's infection. The 29-year-old developed a headache that wouldn't go away. The pain was so severe that he couldn't speak coherently. His symptoms pointed to bacterial meningitis, but he didn't respond to medication. He underwent more tests until he tested positive for nagleria fowleri, which has a 98 percent fatality rate.

The Centers for Disease Control and Prevention said contaminated water can enter through the nose and pass through the body.

In light of Stabile's death, officials at the Waco-McLennan County Public Health District are troubleshooting to find the source of the amoeba. The CDC has already collected water samples and is seeking to have results by the end of the week.

As for the resort, owner Stuart Parson voluntarily closed the park. He is reportedly cooperating with the investigation.