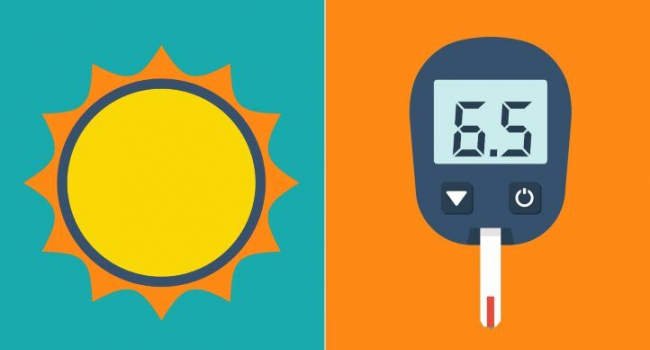 
Some studies have previously shown a link between low vitamin D levels and an increased risk of diabetes, The New England Journal of Medicine reported.

Scientists have logically suggested that raising this vitamin may help prevent diabetes. But researchers from the US National Institutes of Health during the examination of 2,400 people over 30 years old have shown that vitamin D supplements do not protect against diabetes.

The authors of the study divided the volunteers into two groups: in one they took 4,000 international units of vitamin D daily, and in the other - the same amount of placebo. After about three years, 24.2% of those taking vitamin supplements experienced diabetes. In the group of those who took a placebo, their number was 26.7%. The researchers emphasize that this difference is statistically insignificant, so it is impossible to argue about any effect of vitamin D on the risk of developing diabetes.