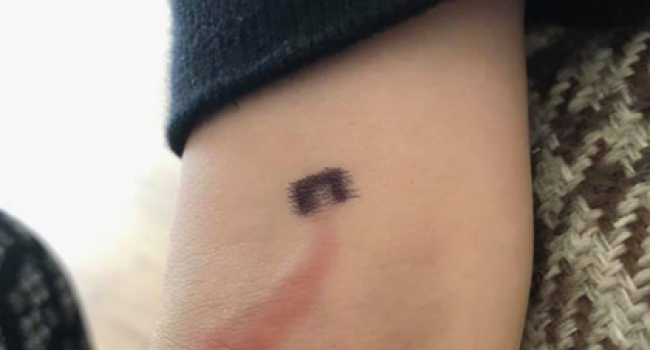 
Alexandra Ruddy, from Jersey, noticed the severity of little Ewan's mark in time for doctors to treat it with antibiotics, The Mirror reported.

According to the source, Alexandra was greatly alarmed, noticing the redness on the skin of little Ewan. She did not even wait for the next day and turned to a doctor after hours.

The youngster was diagnosed with sepsis, which kills around 15,000 people in England annually.

“A week or so ago the littlest fell over at the zoo. He took quite a bashing but once we got home I cleaned him up,” she said. “This is blood poisoning/ sepsis. It isn’t something you can 'leave' until Monday when the doctors are back in the office.”

As it turned out, a week earlier, Ewan had injured his hand during a trip to the zoo. The wound was infected, which led to the development of sepsis.

Alexandra decided to tell about what happened on social media. She published the story of her son on her Facebook page, uploading several photos in order to convey to other parents how important it is to be attentive to children and consult a doctor in time. 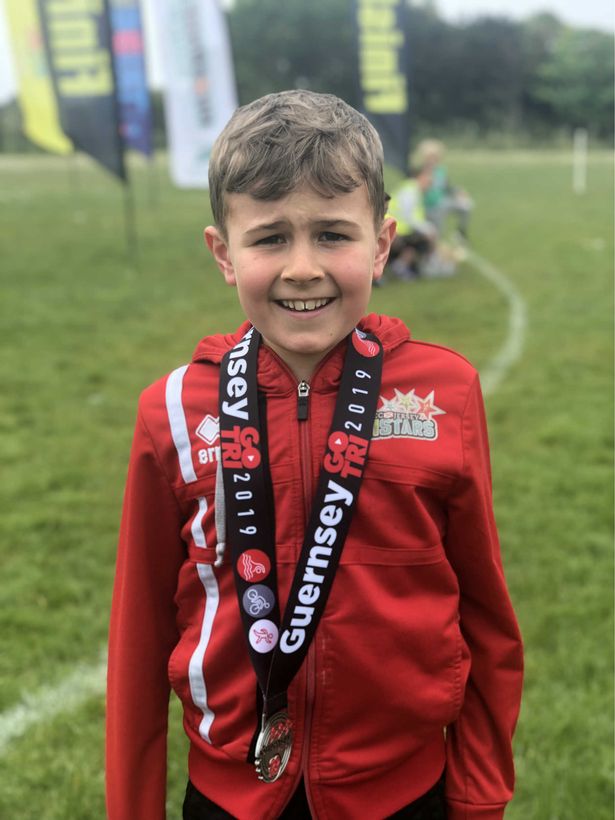 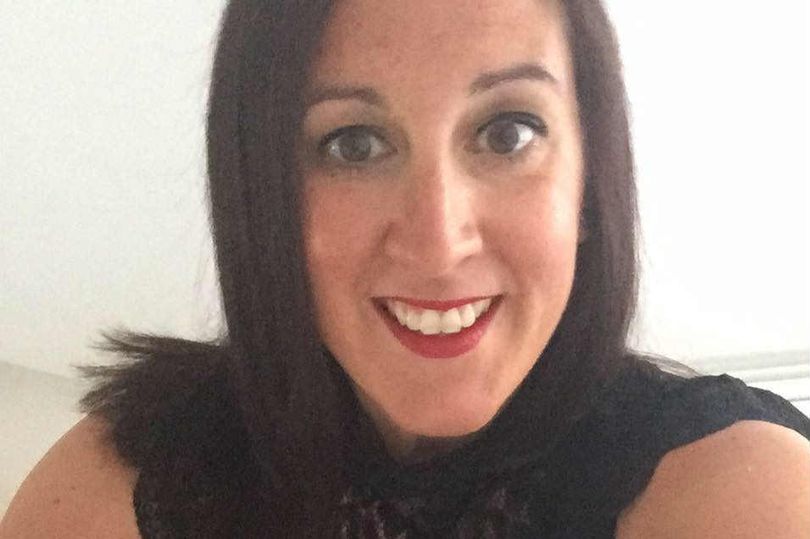 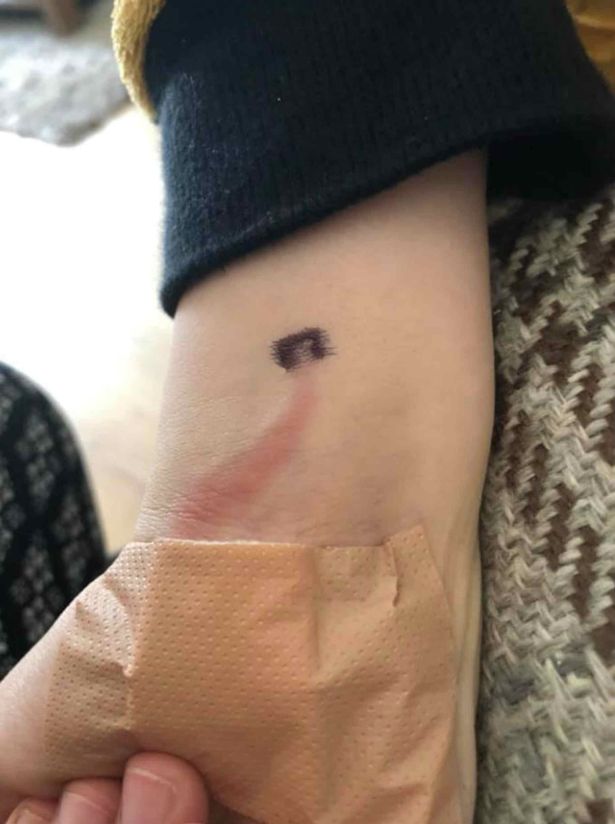