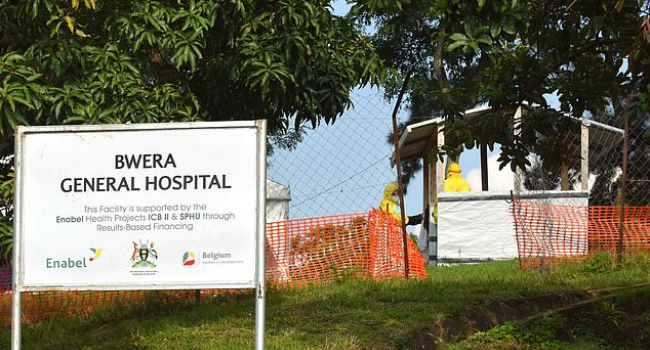 
A second Ebola death has been recorded in Uganda. The deceased woman was the grandmother of a 5-year-old boy was killed by virus on June 11, The Sun reported.

According to the source, to date, 3 cases of Ebola have been confirmed in Uganda. The last patient is the brother of the deceased boy, now he is in the hospital, isolated from everyone.

Two other patients remained in isolation - the three-year-old brother of the dead boy and a 23-year-old Ugandan man who has developed Ebola symptoms.

Ugandan authorities had isolated the five-year-old and his grandma.

“They had returned to Congo to see his maternal grandfather before he died of Ebola, Uganda's Health Minister Jane Ruth Aceng said,” the source noted.