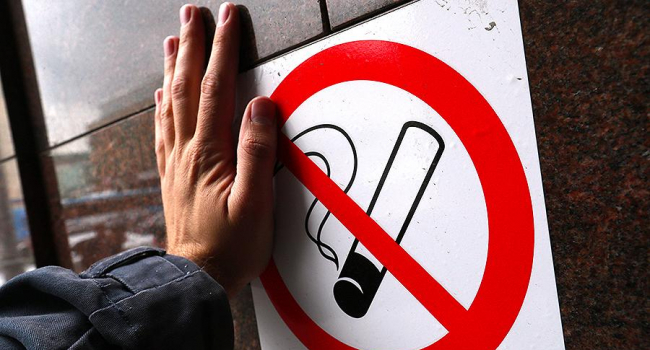 
The ban on smoking in public places has a positive effect on the health of the population and reduces the prevalence of heart attack, said a new study by the University of Glasgow's Institute for Health and Well-being, Circulation: Cardiovascular Quality and Outcomes reported.

According to the study, the incidence of myocardial infarction among older people in Scotland declined over a decade after a nationwide ban on indoor smoking entered into force in 2006. During the first year after the ban came into force, the number of myocardial infarction cases decreased by 17%, whereas in the same period in England only by 4%, as the smoking rules have not changed.

In people aged 60 years and older, a ban on smoking led to a reduction in the number of myocardial infarctions by about 13% (14% in women, 13.2% in men) during the study period.

According to the authors, the study is likely to contribute both to encouraging smokers to quit smoking and to protecting non-smokers and smokers from passive smoking of other people.