Nanovaccines against aggressive type of cancer developed in Israel 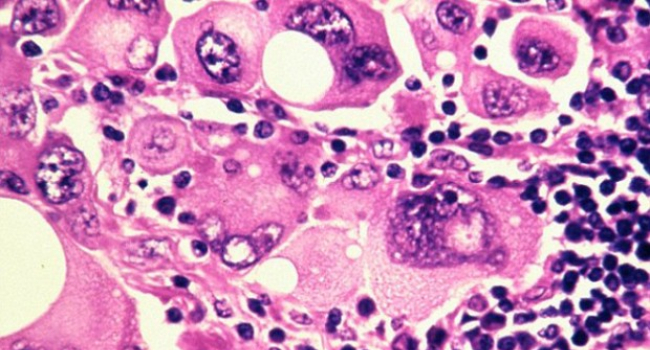 
Scientists from Tel Aviv University have developed a nano-vaccine against an aggressive type of skin cancer - melanoma, Nature Nanotechnology reported.

As part of the experiment, mice with melanoma were injected with nanoparticles from a biodegradable polymer with two peptides inside, which are expressed in melanoma cells.

According to the leading author of the work, Professor Ronit Satchi-Fainaro, nanoparticles stimulated the immune system of mice, as a result of which immune cells ‘learned’ to detect and attack melanoma cells.

The effectiveness of the vaccine was confirmed in a series of experiments, including on tissues taken from patients with brain melanoma metastases.

In order to prove the safety of the vaccine, clinical trials are needed, the result of which can be seen in about ten years.