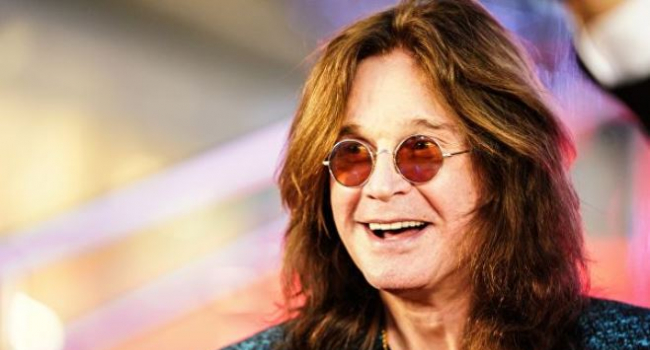 According to foreign media reports, studies of the rock star genome began back in 2010. Scientists were interested in how a musician could survive to old age, despite the abuse of alcohol and drugs.

According to Bill Sullivan, a professor from the Indiana College of Medicine, Ozzy is a carrier of a unique genetic mutation that has not been previously investigated. Thanks to it, the body of the rocker is practically immune to the prolonged exposure to various stimulants.

Sullivan notes that gene variations affect not only human behavior, but also his addictions. Thus, addiction, for example, to coffee, and even political views can be due to the genetic code of a particular person.

A unique case of Ozzy Osbourne will be included in the book of the National Geographic Publishing House on the effect of genetic mutations of DNA on human health.