Why are pregnant women advised to take vitamin D? 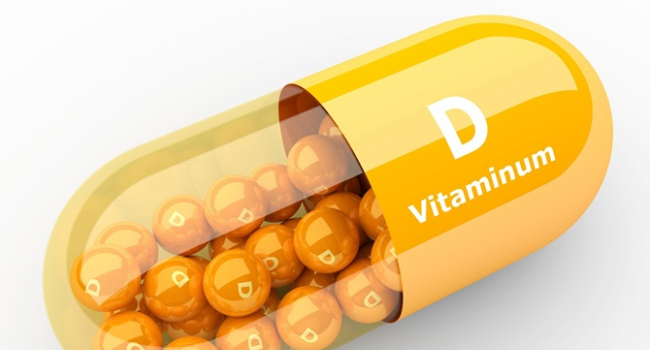 
Taking vitamin D during pregnancy helps reduce the risk of dental problems in children, said in a new Danish study.

The study involved 623 women who were divided into two groups, JAMA Pediatrics reported.

After six years, dentists examined the children of women from both groups. At the same time, dentists did not know what vitamin supplements their mother took during pregnancy.

Dr. Hans Bisgaard, professor of pediatrics at the University of Copenhagen, lead author of the study, believes that children from the second group will be more prone to caries by the age of 10 than children from the first group whose mothers took more vitamin D.

According to other studies, vitamin D is needed to maintain normal muscle volume and muscle strength.