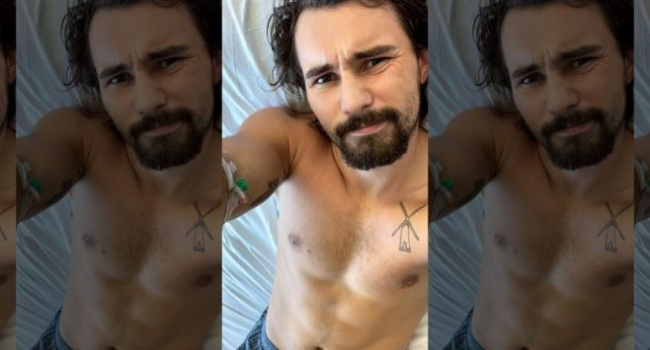 
British resident William Bishop took the preparations for the first date too seriously, and ended up in the hospital, Daily Star reported.

According to, the man decided to use the hair removal cream in the inguinal zone, but left it longer than the time indicated on the package, thus, his skin was covered with blisters due to a severe burn.

William has been undergoing inpatient treatment for two weeks now, and still has difficulty moving around. He even experiences some discomfort when sitting or sleeping.

The man also admitted that the depilation cream he used was intended for women.

““I was getting ready for a date that night, so I decided to get prepared – just in case anything good happened.

This wasn't the first time I was going to use Veet, though. I'd used the product around six months earlier, and that went absolutely fine

"So I applied the hair removal cream to my lower half. I left it on for around 10 minutes, and it felt rather sore when I took it off.

Potentially I left it on for longer than I should have, as I was applying it to a larger area.

I didn't think much of the stinging to start, but it got increasingly worse – and it wasn't until two days later that I saw it had burned a hole in my crotch,” he said.

The depilation cream manufacturer regretted the incident and urged customers to strictly follow the directions for use printed on the package or package insert.