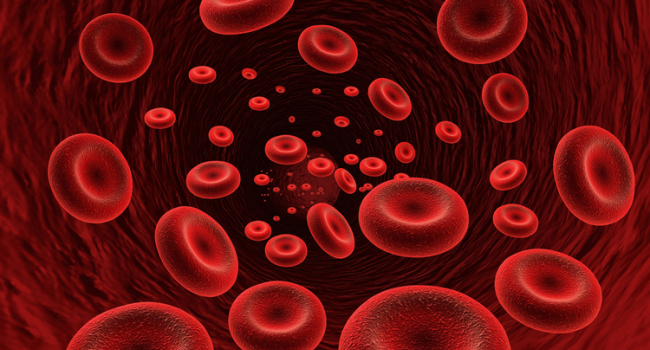 
Iron deficiency in the body can manifest itself in different ways. Here are some sign to prevent it:

With iron deficiency and developing anemia, a person can experience severe fatigue even when performing simple actions. If you often feel tired recently without serious reasons, it is possible that you may have a deficiency of iron!

With iron deficiency in the body there is also a lack of muscle protein - myoglobin containing iron. As a result, muscle tone decreases, and a person begins to feel muscle pain and weakness even with mild exertion.

Due to iron deficiency, muscle sphincter weakness also often develops, as a result of which phenomena such as nocturnal enuresis or urinary or fecal incontinence can occur (for example, when laughing, coughing, weight lifting).

Another common symptom of iron deficiency is shortness of breath, which develops due to a lack of oxygen.

Typically, with anemia associated with iron deficiency, people turn pale and have bruises under their eyes. Their limbs are often cold.

Heart palpitations - tachycardia - in the case of iron deficiency anemia occurs due to the fact that the heart tenses more, trying to pump more red blood cells that deliver oxygen to the tissues.

With a lack of iron, the body often begins to experience hypoxia (oxygen starvation), which can manifest itself with various symptoms, including dizziness.