Swimming in pool can cause hair loss 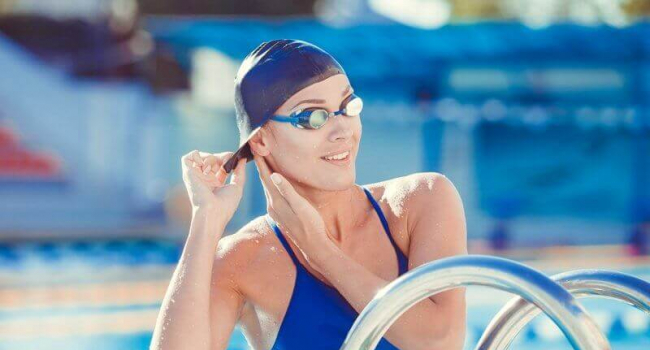 
Women who visit the pool are prone to hair loss, said US scientists. As the experts found out, the thing is in the substances that are used to purify water, Planet-today reported.

To confirm their hypothesis, scientists conducted an experiment in which women were invited to visit the pool at least once a week, as well as those who do not go to the pool, but prefer to swim in natural sources: sea, river, lake. Also, scientists took into account the time spent by women in the water.

For reliability, scientists took the results of a study from women spending 10 minuted in the water, and the volunteers were monitored for several years.

According to the results of the study, it was found that women who regularly visited pools, have faced hair loss, while those who were swimming in natural water sources have experienced positive affect on their hair.

During evaporation, chlorine settles on the hair, violates their structure, which causes damage to the latter. Scientists also note that the presence of a rubber cap cannot protect hair from exposure to chlorine.