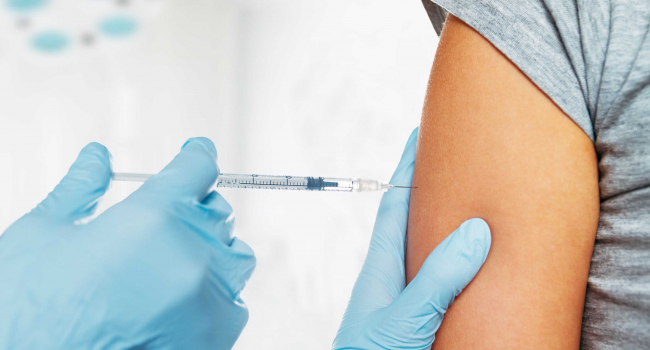 Young girls have been vaccinated against this virus since 2006 in US, while boys - since 2011. The authors of the study found that from 2009 to 2016, the number of oral HPV infections among unvaccinated men fell by as much as 40%. The authors believe that thanks to large-scale vaccination among women, men are also better protected from the virus, even if they themselves have not been vaccinated: if a woman is not infected with HPV, her partner cannot be infected from her.

Human papillomavirus is one of the most common sexually transmitted viruses. At least 80 million people are infected with this virus in the US. Moreover, HPV is associated with many tumors, including cancer of the prostate, throat, head and neck, rectum and cervix.

Since the widespread introduction of the HPV vaccine in 2006, 79 countries and territories have organized large-scale public vaccination of the population. In the US, vaccination is offered in two or three doses over a period of six months for girls aged 11 to 12. The last vaccination is recommended no later than 26 years. In 2011, a recommendation was made to vaccinate boys in the same age group.