Teens are anxious, depressed after spending more than 3 hours per day on social media 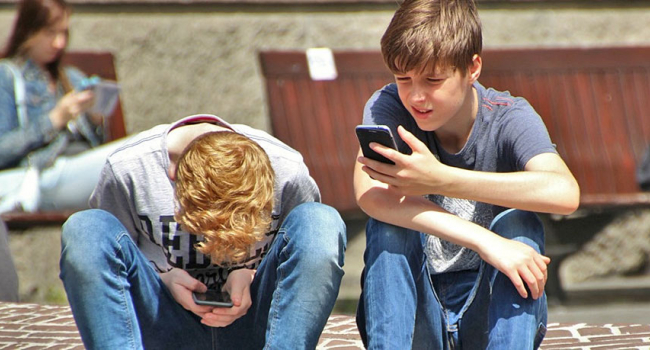 
Teens who spend more than three hours a day on social media are at a higher risk of mental health problems, said scientists from the Johns Hopkins Bloomberg School of Public Health.

The study involved 6595 young people aged 12 to 15 years in the US. It turned out that those who used social networks more often reported problems such as depression, anxiety and loneliness, as well as aggression and antisocial behavior, than adolescents who did not use social networks.

Kira Riehm, the study’s lead author and a Ph.D. candidate at Johns Hopkins Bloomberg School of Public Health, told Inverse there are three leading ideas that explain why social media may be connected with internalizing behavior:

“This pattern of findings may be explained by a number of potential mechanisms, including exposure to cyberbullying, poor quality sleep, or exposure to idealized self-presentations, which have been found in other studies to be associated with depressive and anxiety symptoms,” she explains.

The study showed that teens who spend three to six hours on social media a day are 60% more at risk of experiencing problems with internalization.

The study showed that less than 17% of adolescents do not use social networks. Of those who use it, 32% spent less than 30 minutes a day, 31% spent 30 minutes to three hours, 12% spent three to six hours, and 8% spent more than six hours a day.